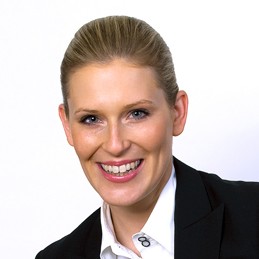 She graduated from the Faculty of Law of Charles University in Prague and completed postgraduate studies at the University Sorbonne Pantheon Paris I, with a focus on French law and the European Union law. She worked as Assistant to a Member of the European Parliament and also in the Cabinet of the Minister for European Affairs during preparation of the Presidency of the Czech Republic in the Council of the European Union and during the presidency as well. She has been a partner in Euro-Trend, s.r.o. since 2004.